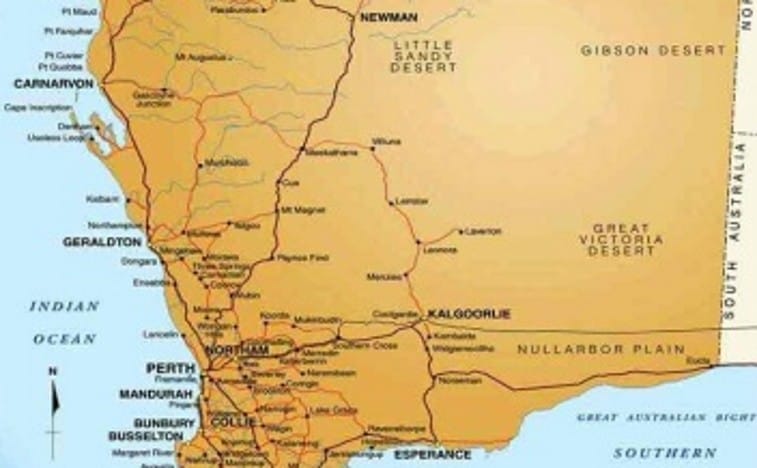 Australia.- Matsa Resources (ASX:MAT) has expanded its Lake Carey gold project in Western Australia by acquiring a 90% interest in two exploration licences with a combined area of 43.32 square kilometres.

The acquisition represents a significant expansion of the Lake Carey project where an extensive aircore drilling programme is currently underway (assays pending).

The trial mining of the Fortitude gold deposit within the project area is expected to commence in mid-2017.

Importantly, a February 2017 study showed that a trial mine is economically viable with a potential cash surplus of $5.2 million over 12 months with a capital investment of only $1.2 million.

Matsa’s new tenements are situated over major faults as interpreted from aeromagnetics and past drilling and the company believes that both licences could be highly prospective for gold.

A review of past exploration within these licences is currently underway.

Matsa has acquired a 90% interest in the new licenses by paying $20,000 and free carrying the vendor (holding 10%) to completion of the feasibility study.