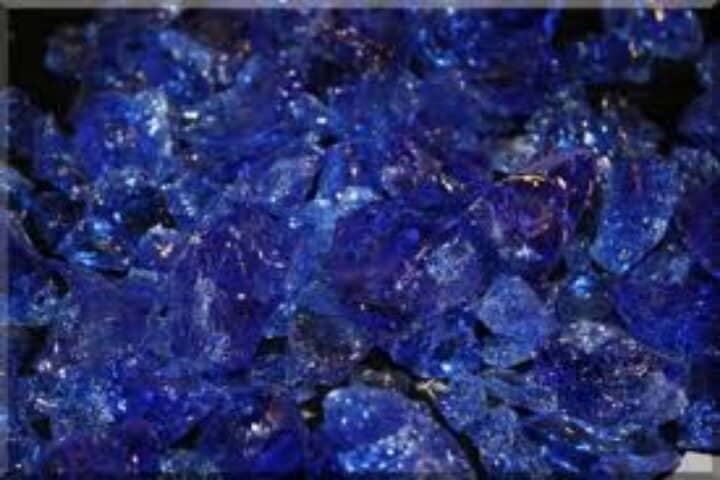 Volkswagen’s attempt to secure at least five years’ supply of cobalt highlights the challenge facing the world’s biggest carmakers as they attempt to secure the materials needed for their push into electric vehicles.

Last month’s tender comes as other carmakers such as BMW and Tesla Motors also try to lock-in stocks of the metal. That could test to breaking point a niche market that is heavily dependent on a handful of mines in the Democratic Republic of Congo, one of the most impoverished and politically volatile countries in Africa.

Demand for cobalt in electric vehicle batteries is expected to grow fourfold by 2020, and eleven-fold by 2025, according to Wood Mackenzie. If supply cannot be nailed down, that could threaten carmakers’ aggressive plans for launches of new EV models. At the Frankfurt auto show this year VW pledged to spend €70bn to electrify 300 car models by 2030.

“The question some are now asking is: could a lack of cobalt impact the EV revolution? Be it through surging prices slowing the battery cost reduction trend, or a physical shortage of metal impacting automotive output,” says Gavin Montgomery, director of metals market at Wood Mackenzie. “While it may sound alarmist, it is by no means impossible.”

Cobalt is critical for the current generation of electric vehicle batteries, used by Tesla, Nissan and Chevrolet. But over the past year it has jumped more than 80 per cent in price, more than any other battery metal, just as carmakers look to reduce costs to make electric vehicles competitive with the internal combustion engine.

Last month VW sought to sign a long-term offtake agreement that would guarantee fixed pricing of cobalt for a minium of five years. Unsurprisingly, miners are reluctant to sign long-term supply deals in a rising price environment with a single customer.

Nick French, a veteran cobalt trader, says: “You might argue how far it will go up and about substitute technology in the long term, but in the immediate to medium term, the direction appears to be up and nobody is going to have difficulty selling what they have in the next few years.”

Carmakers will probably have to strike deals for a set amount of cobalt volume at floating prices. Indeed, VW is open to discussing “potential forms of co-operation,” from long-term offtake agreements to “further strategic models”, according to a copy of its tender document seen by the Financial Times.

Complicating issues is the fact that future cobalt supply is dependent on a handful of mining companies including Glencore, China Molybdenum, and Eurasian Resources Group, which are all operating in the DRC.

Glencore, which alone accounts for about a quarter of the cobalt market, is set to increase production at its Katanga mine in the DRC, which will reopen next year after an upgrade. That will add roughly 6,000 tonnes of supply to a refined market of 97,000 tonnes.

ERG, which was formed out of miner ENRC, is also working on a project in the DRC that will bring 14,000 tonnes of cobalt to the market by the end of 2018, which it estimates is enough to build up to 1.5m electric vehicles.

“There is some uncertainty around this growth as both projects are in the DRC which is politically unstable and has challenges with power disruptions and infrastructure,” according to analysts at UBS.

The political situation in the country is also fraught with the country’s president refusing to step down last year and pushing back elections until April 2018.

Miners will be privately hoping that cobalt prices do not go too much higher, however, for fear of killing off electric vehicle demand. In 2010 a rapid price rise in rare earths, which are used in a range of technology applications, led companies to search for substitute raw materials.

Cobalt is trading at about $30 a pound. That could rise to between $40 to $45 a pound, but any higher could incentivise the development of new battery technology and chemistries, according to Anthony Milewski, the chief executive of Cobalt 27, a Canadian-listed company that has stockpiled more than 2,000 tonnes of cobalt.

UK chemicals company Johnson Matthey claims to have developed a low cobalt battery electrode that offers a cost advantage through the “efficient thrifting of cobalt” without sacrificing power. Carmakers have also said they are shifting to higher nickel batteries that use less cobalt over the next decade

“The tightness in the cobalt market today is accelerating the search efforts to find a substitute,” says Adam Collins, analyst at Liberum.

But Mr Milewski thinks common sense will ultimately prevail and producers will look to work with the big carmakers to make sure EV’s achieve widespread consumer adoption. “Ultimately people are going to be sensible and try to do deals on supply,” he says.