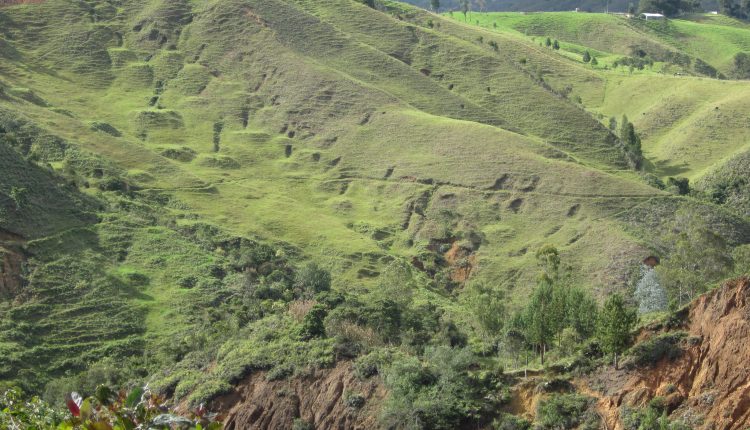 Red Eagle Mining Corporation (TSX-V: RD, OTCQX: RDEMF, SSE-V: RDCL) confirms that the British Columbia Securities Commission (the “Commission”) has advised that it will convene a hearing at 10:00 am on Thursday September 10, 2015 to hear Red Eagle Mining’s application for orders under sections 114 and 161 of the Securities Act (British Columbia) in connection with its share exchange takeover bid (the “Offer”) of CB Gold Inc (“CB Gold”) and Batero Gold Corp’s (“Batero”) competing insider bid. Red Eagle Mining has reported a number of substantive violations of securities legislation committed by both CB Gold and Batero. Matters under consideration by the Commission will include, among other things, whether to:

Reverse the 11.5 million share private placement of CB Gold common shares (“Shares”) to Batero, announced and completed immediately following Batero’s announcement of a competing insider bid in violation of applicable securities laws. The issuance of those 11.5 million shares prevented Red Eagle Mining from meeting the minimum tender condition under CB Gold’s SRP of 50.1% of outstanding Shares. Had the private placement not taken place, the number of shares tendered to the Offer would have amounted to 52%; and

Cease trade the entire Batero insider bid.
Red Eagle Mining has extended its Offer until September 14, 2015 and has waived the minimum tender condition to its bid, subject to the cease trade of CB Gold’s SRP. Red Eagle Mining intends to take up all Shares tendered as at the expiry date.

Red Eagle Mining is a well-financed gold exploration and development corporation with an experienced mine-development team. Management is focused on building shareholder value through discovering and developing gold projects with low costs and low technical risks in Colombia, a jurisdiction with prolific historic production but until recently limited modern exploration. Red Eagle Mining is developing the 100 square kilometre historic Santa Rosa Gold Project located in the Antioquia Batholith. Construction is underway at the fully permitted and fully financed San Ramon Gold Mine with production expected to commence in the second half of 2016.

Neither the TSX Venture Exchange nor its Regulation Services Provider (as that term is defined in the policies of the TSX Venture Exchange) accepts responsibility for the adequacy or accuracy of this release. This news release includes forward-looking statements that are subject to risks and uncertainties. All statements within, other than statements of historical fact, are to be considered forward looking. Although the Company believes the expectations expressed in such forward-looking statements are based on reasonable assumptions, such statements are not guarantees of future performance and actual results or developments may differ materially from those in forward-looking statements. Factors that could cause actual results to differ materially from those in forward-looking statements include market prices, exploitation and exploration successes, continued availability of capital and financing, and general economic, market or business conditions. There can be no assurances that such statements will prove accurate and, therefore, readers are advised to rely on their own evaluation of such uncertainties. We do not assume any obligation to update any forward-looking statements. This news release does not constitute an offer to sell or a solicitation of an offer to sell any securities in the United States. The securities have not been and will not be registered under the United States Securities Act of 1933, as amended (the “U.S. Securities Act”) or any state securities laws and may not be offered or sold within the United States or to U.S. Persons unless registered under the U.S. Securities Act and applicable state securities laws or an exemption from such registration is available.