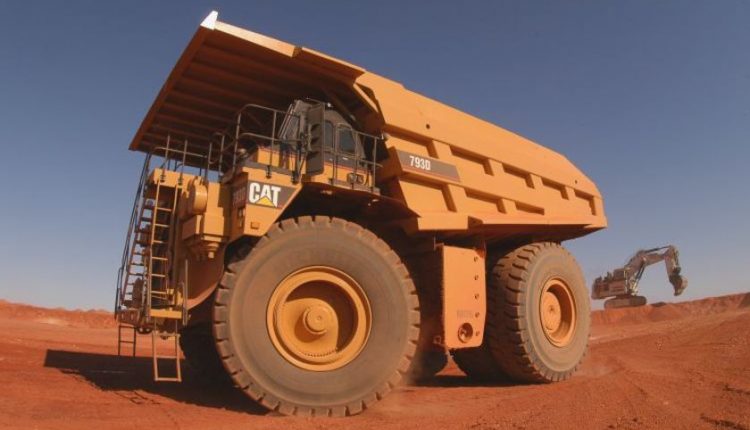 Goa Chief Minister Laxmikant Parsekar will request the Centre to expedite environment clearances for mining leases in the state.

Parsekar would meet Minister for Environment and Forests Prakash Javadekar during his weekend visit to Delhi and request him to speed up environment clearances to mining firms which are cleared by the Goa government, the Chief Minister told reporters here today.

The MoEF had earlier said that the environment clearance would be granted on a case-to-case basis.

The state government will request the MoEF to accelerate the processing of the applications filed by mine owners, Parsekar said.

“If they don’t want to lift the suspension en mass, then they should at least expedite processing the applications filed by mining firms,” he said.

Earlier, the then Union Minister Jayanthi Natarajan had suspended all environmental clearances of the mines in the state following Justice M B Shah Commission’s report on illegal extraction of iron ore.

Parsekar said the state government hopes that mining will resume in Goa this year.

“We have completed all the formalities. I hope mining industry will start soon,” he said.

The Chief Minister, who will be participating in the Niti Ayog meeting in Delhi, will also meet Civil Aviation Minister Ashok Gajapathi Raju to review the progress of the proposed Mopa International Airport in North Goa.

“I will hold a review of the project and brief him about steps taken by Goa government. The Union and state governments have to work hand-in-hand on this project,” he added.