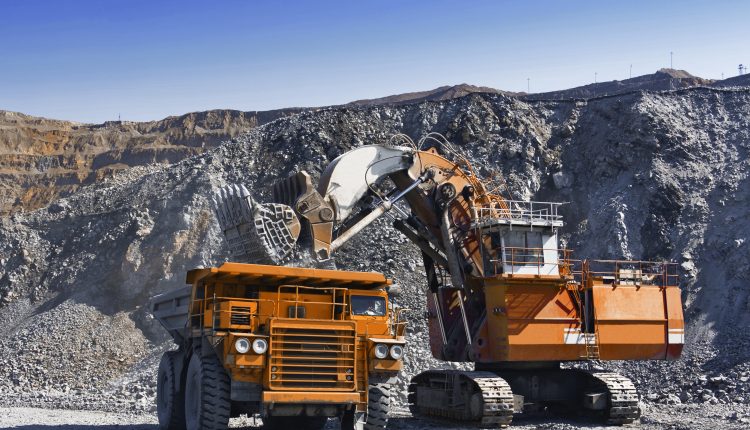 Surging mining exports powered the Australian economy to better-than-expected 1.1 per cent growth in the first quarter of the year, data showed Wednesday, but Treasurer Joe Hockey said he was also encouraged by a pick-up in other sectors.

The figures will come as welcome news for the government as a decade-long mining boom winds down, but analysts warned recent data point to weakness further down the line.

Annual growth was a seasonally adjusted 3.5 per cent, the Australian Bureau of Statistics said, compared with analyst expectations of 3.1 per cent. Markets watchers had expected growth of 0.8 per cent in the three months to March.

Hockey said while it was clear Australia relied heavily on its mining exports, the expansion in other sectors “show that the expected transition away from mining investment and construction towards other drivers of growth is underway”.

The Australian dollar rose by a third of a US cent to 92.92 US cents on the back of the figures, which followed a 0.8 per cent expansion in the three months to December.

The mining sector made up 80 per cent of growth in January-March as net exports contributed 1.4 per centage points to the final figure.

Hockey said milder weather at the start of 2014 played a part in boosting exports.

“It’s an extraordinary quarter in March when you don’t have cyclones, particularly in Western Australia affecting Port Hedland, so our miners are exporting their socks off, and thank God because it’s having a positive impact on our economy,” he said.

But he cautioned that “one swallow doesn’t make a summer”. “The fact is that because we didn’t have cyclones in this March quarter, they dug deep into the inventories and as you can see, inventories detracted from the gross national expenditure in this quarter.”

The improved GDP figures were foreshadowed by the Reserve Bank of Australia in its monthly meeting on Tuesday, where it held the cash rate at a record low 2.5 per cent for the 10th straight month.

Central bank governor Glenn Stevens flagged a “period of stability” in monetary policy in a cautiously optimistic statement about the economy.

He said while growth firmed at the start of the year, partly from “very strong increases” in mining exports, such rises would likely become smaller over the next few quarters.

The Australian economy has not slipped into recession — as measured by two consecutive quarters of negative growth — for more than two decades.

The country is exiting an unprecedented boom in the mining sector, which helped boost the economy even as other nations were hit by the global financial crisis.

ANZ senior economist Felicity Emmett said while the latest data was “a particularly good result”, it overstated the underlying strength in the economy as more recent data pointed to a slowdown in second-quarter growth.

“That is, retail sales data suggests that household consumption may slow further, while net exports are unlikely to make such a large contribution to growth,” she said.

“Moreover, the drag from the wind-back in mining investment is likely to be sharper over coming quarters as large-scale LNG (liquefied natural gas) projects approach completion.”

AMP Capital chief economist Shane Oliver echoed her comments, saying it was “too early to break out the champagne” as he projected June quarter growth of just 0.5 per cent.

“Mining export volume growth will slow down after the initial surge from new mine completions, consumer spending is likely to slow on the back of the (May) budget’s short term hit to confidence, and the further decline in the iron ore price will weigh on national income,” he said.