Mining companies are rocking the markets 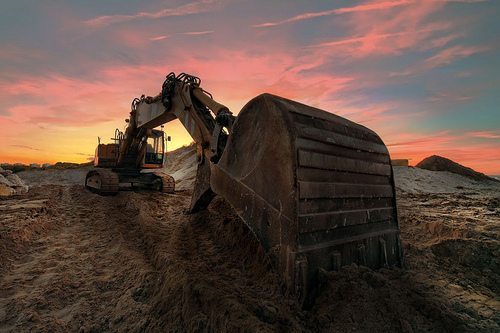 The mining industry has had a terrible time in 2016 thanks to crashing commodity prices.

Peabody Energy, the world’s largest privately owned coal producer and the second biggest, filed for US bankruptcy protection earlier this month, when it could no longer afford to finance debt-fueled expansion in Australia.

On the plus side, shares in supermarket giant Sainsbury’s were up 1.6%, which encouraged Deutsche Bank to increase their rating to “buy,” according to the BBC.

European markets mirrored the FTSE drop, still reeling from the breakdown in oil supply talks in Doha just over a week ago.

Traders are already looking ahead to the next round of Federal Reserve monetary policy meetings on Wednesday. The Bank of Japan will have similar talks on Thursday, according to the Financial Times.


Oil, which has had a three week upswing, is down again as fears of oversupply continue. Despite this, it managed to remain above the $40 mark. Meanwhile, if another productivity talk scheduled for June fails, then concerns over a supply glut could send oil crashing again.