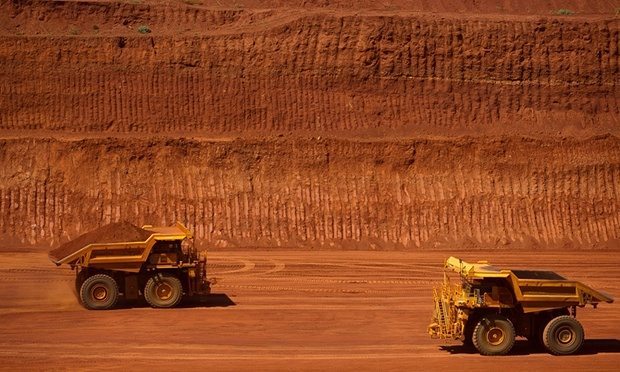 Hopes of an improvement in the Chinese economy have lifted the mining sector and helped push the leading index higher.

The spur for this latest recovery was news that China’s services sector expanded at its fastest pace in 11 months in July, offsetting some of the disappointment of a downbeat manufacturing survey earlier in the week. But with the oil price still at low levels and continuing worries about global demand, the respite may be shortlived, analysts believe. Tony Cross, market analyst at Trustnet Direct, said:

Miners rallied after recent weakness as some more encouraging economic data filtered out of China. Long-term, however, the prospects for the mining sector remain bleak.

We expect mining fundamentals to continue to deteriorate into the second half as demand conditions worsen, supply in some key commodities accelerates and dividends come under pressure.

There was also a better than expected eurozone composite PMI figures, thanks mainly to a strong Spanish performance.

Elsewhere Legal & General has been lifted 5.4p to 268.8p as it reported a better than expected 18% rise in first half operating profits, helped by a strong performance in the bulk annuity corporate pensions business.

But two companies boosted this week by reports that US activist investor ValueAct had taken stakes suffered from profit taking. Rolls-Royce is down 20p at 804p and Smiths Group has slipped 19p to £11.81.