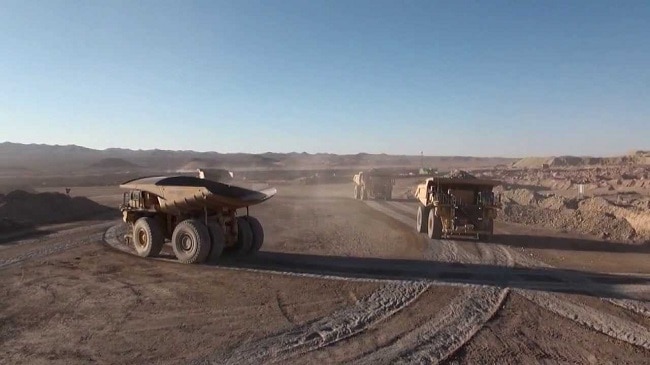 The mining sector needs to embrace automation and address concerns of skills shortages as the industry outlook continues to improve, according to the latest mining business outlook report by Newport Consulting.

The annual report, now in its eighth year, canvasses the views of Australia’s mining executives.

With automation fast becoming a reality for mining operations, a key takeaway from the report includes a push from mining leaders to embrace new technology.

Automation and big data are top of the agenda for miners, with 21 per cent of respondents believing automated haulage vehicles will be the top technology influence to impact the marker over the coming year.

Another key area of technology investment is drones, which are increasingly being used to map, survey and explore mines across the country.

Some miners are concerned that the rise of technology and automation will create a growing skills gap.

“We spoke to many companies of all sizes that voiced concern over a widening skills gap, giving way to a pressing need to upskill and re-train the workforce,” Newport managing director David Hand said

“Miners must be able to meet the new digital demands of Australia’s mining future.”

He said some companies were already on the front foot in this respect.

“Rio Tinto is a prime example of a company leading the field in this area, having recently partnered with the WA Government and TAFE Australia to provide vocational training in robotics for mining workers,” Mr Hand said

“The government should follow Rio Tinto’s lead to close this growing skills gap, which is occurring because of technology disruption.”

The report also highlights significant improvements in market sentiment, with a 55 per cent increase in the number of miners who are cautiously optimistic since 2015.

Only 12 per cent of the leaders surveyed are not feeling optimistic, down from 55 per cent last year.

The report also features an interview with state Mines and Petroleum Minister Bill Johnston, who said the WA mining industry should be able to leverage technology improvements to benefit the economy.