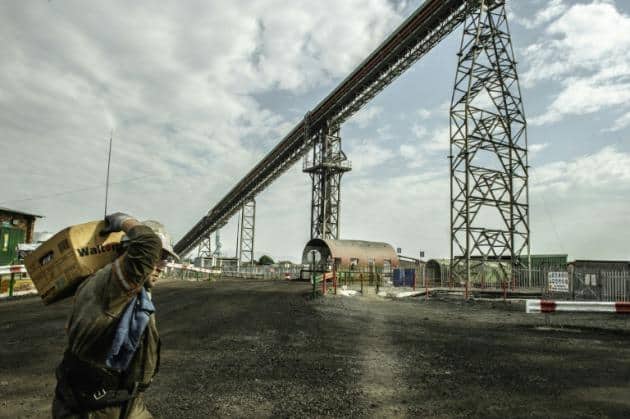 Brazil’s Vale (NYSE:VALE) is said to be looking for a buyer for its four fertilizer plants, located in the southeastern city of Cubatão, which were not included in a $2.5 billion deal inked last year with US-based Mosaic Co, the No.1 producer of phosphate fertilizer.

The reworked plan follows a decision by Norway’s Yara International to not pursue an acquisition of those assets despite spending several months in talks with Vale, people involved in the process told Reuters. However, the Rio de Janeiro-based miner had said in the past it had never engaged in negotiations with Yara and it only admitted Wednesday that it remained in talks to sell its Cubatão assets, without providing further details.

It also comes on the heels of Vale’s failed attempt to partner with US private equity firm to bid for Anglo American‘s (LON:AAL) niobium and phosphates business in Brazil, which were acquired by China Molybdenum in April last year.

In December, Mosaic agreed to acquire the rest of Vale’s phosphate assets in Brazil, its stake in Peru’s Bayovar mine and the firm’s Kronau potash project, in Canada. Mosaic has yet to decide whether to include the Rio Colorado potash project in Argentina as part of the acquisition deal.

The sale, expected to close by the end of the year, ends Vale’s supremacy on the phosphate market in Brazil, which in turn is the world’s fifth-biggest user of fertilizer.