Codelco to send robots inspect equipment at Gabriela Mistral mine 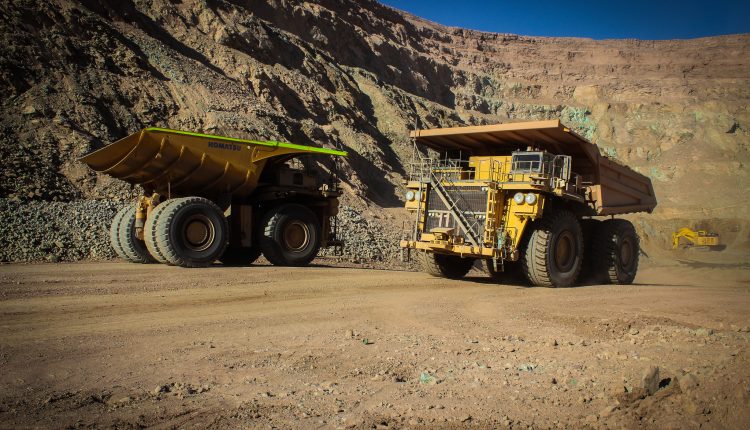 The company, dealing with aging mines, has been leaning on a wide range of new technologies to reduce operating costs and increase efficiencies, but this is the first time it applies innovation to also reduce safety incidents, Noticias de Mineracao (in Portuguese) reports.

Robots at Gabriela Mistral will inspect equipment prior to their scheduled maintenance, which is expected to reduce service time and minimize oversights. This innovation adds to the fact that all haul trucks used at the mine are 100% autonomous.

Their Biosigma SA venture is now building a bioleaching plant at Codelco’s Radomiro Tomic mine, also in northern Chile, which will boost production as regular supplies dwindle.

According to the company, the technology has already increased recovery rates from ore by as much as 50% in tests. Once the facility is fully operational, Codelco plans to license the technology to other mining companies.

The company is also in the midst of a $5.4 billion expansion project of its El Teniente mine, the world’s biggest underground copper mine, which would extend its production life by 50 years.

The new mine level will be a fully automated operation with the mining, processing and transport activities controlled remotely from the corporate building in the city of Rancagua, located 50km from the mine site.