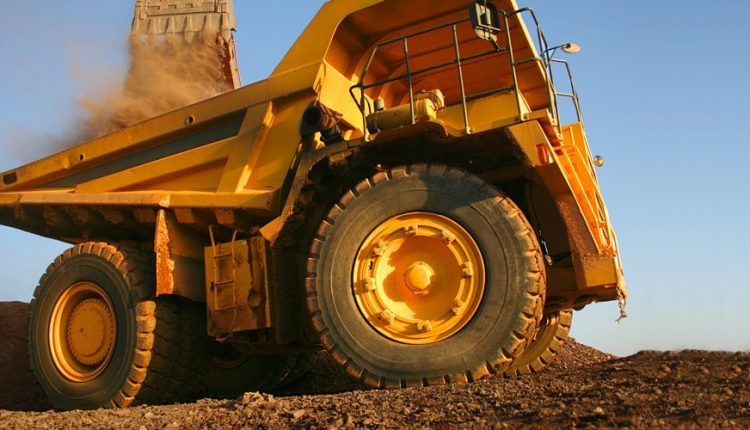 Mining recorded growth in November, continuing a trend that has been aided by a recovery in commodity prices.

But Chamber of Mines economist Henk Langenhoven said on Tuesday that the delayed response to the commodity price improvement had led to it lasting longer than expected and would result in stronger growth in the sector.

The higher commodity prices had been linked to stronger industrial demand and mine supply constraints, Investec economist Kamilla Kaplan said.

But Nedbank economist Busisiwe Radebe said: “Even though the November production number shows a relatively solid increase, the longer-term prospects for the industry remain less certain due to the difficult operating environment and policy uncertainty.”

On a seasonally adjusted basis, declines were reported on a monthly basis, as well as for production in the three months to November.

“It is clear that the sector is losing momentum,” NKC economist Elize Kruger said.

The recovery in the global economy remained supportive of the sector, but uncertainty around the redrafted Mining Charter had constrained much needed investment in the mining sector, Kruger said.

The Chamber of Mines’ review application to the high court of the revised charter will be heard in February.

The chamber took legal action after Mineral Resources Minister Mosebenzi Zwane gazetted the new charter in June 2017, warning that it would have a negative effect on an already struggling industry.

According to a survey published by the chamber in December based on 16 member companies, the uncertain policy and regulatory environment had caused the industry to freeze investment on new projects and affected the sector’s potential.

The estimated planned capital spending of R145bn in mining could increase by R122bn or 84% in a more stable and conducive environment, the survey found.